Last the Night
Next Video 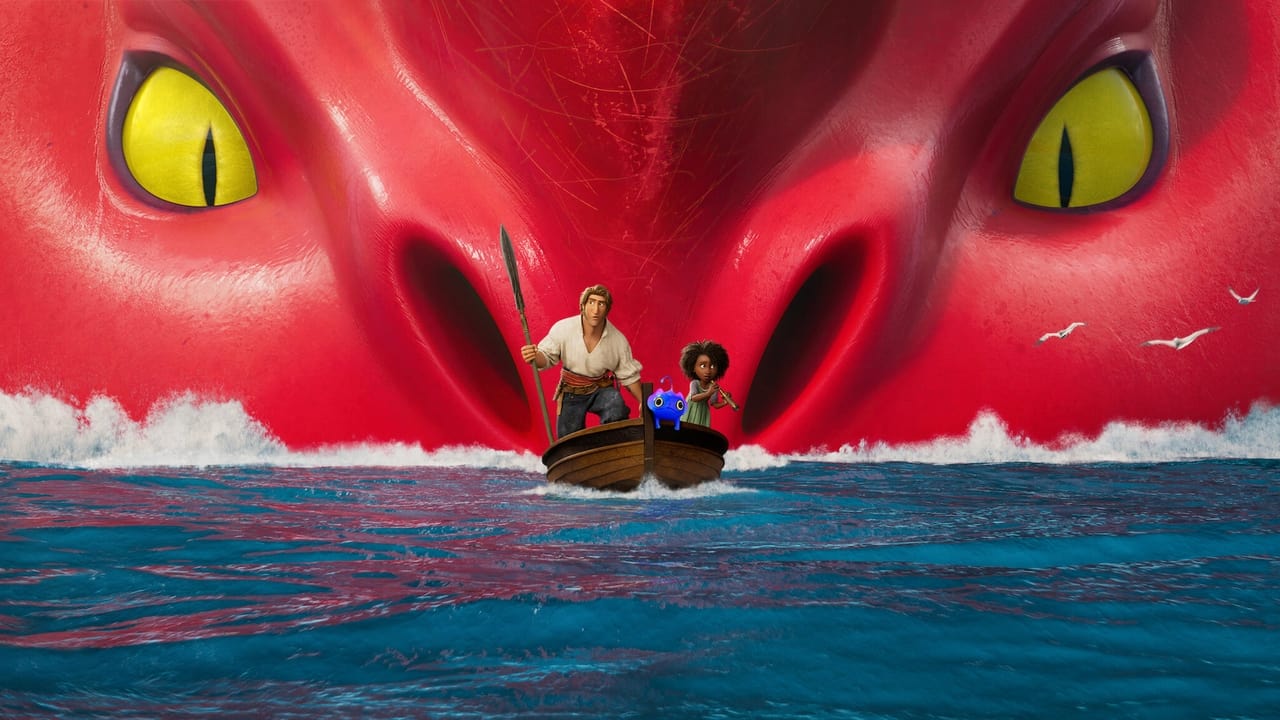 The legendary sea hunter of mysterious creatures sets off on a journey and keeps a route on a map that shows their habitats. On a huge hunting ship with a strong crew, he confidently moves through the depths of the sea and hopes that he can clear the ocean floor from toothy monsters. The brave captain, who is used to winning battles against the most dangerous monsters, is going to earn good money for delivering a giant fish.
The adventure of sailors begins with the discovery of a little girl on the ship, who secretly climbed onto the deck. The tiny passenger evokes sympathy from the formidable conqueror of the expanses of water. The young navigator becomes an outlet for adult men who surround her with care and tenderness. A defenseless and kind girl unexpectedly tames monsters and violates the hunter’s previous plans.