You Season 1 Episode 5
Next Video 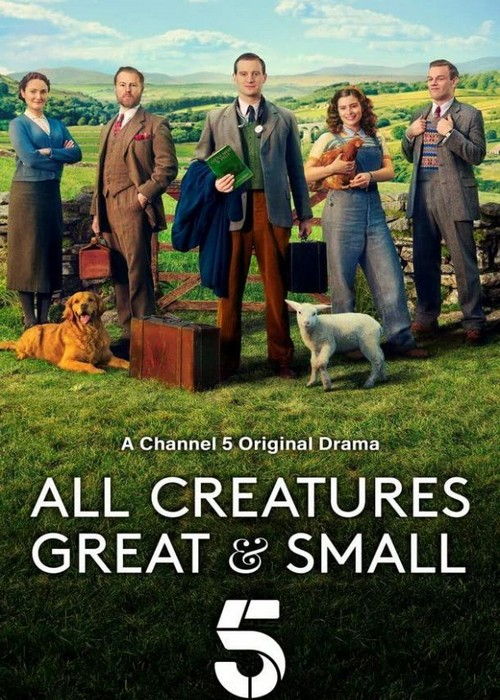 James is alarmed to receive a call from Mrs Pumphrey who fears her beloved dog Tricki Woo might be dying.

Alongside developing his flourishing relationship with Helen, James is enlisted in helping Mrs. Pumphrey’s dog Tricki back to a healthy weight; Tristan, however, takes up the responsibility, determined to earn his keep so Siegfried will fund his forthcoming return to studies – not helped by the dog’s sneaky indulging in the expensive foodstuffs given to tide him over while away from home. Mrs. Hall is troubled by the continuous lack of correspondence from her son, while the Farnons pass the buck onto each other in examining a rather ferocious canine.