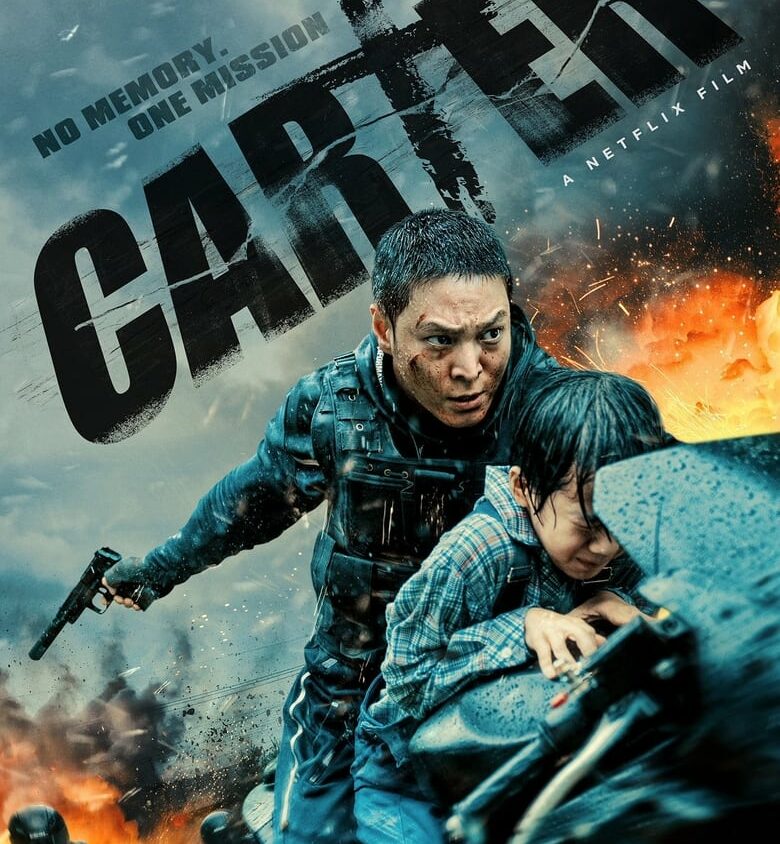 Cancel
Turn Off Light
I Like ThisUnlike Like
I Dislike ThisUn-Dislike Dislike
Share
Auto Next
The man who regained consciousness tried in vain to remember the details of the past, not having a chance to even give his name. While he was looking for an opportunity to collect at least a minimum of information about himself, a strange voice appeared, forcing the hero to listen to all the messages. He called him Carter, called to serve a great and important mission in the name of everyone’s safety and the preservation of his own life. The hostage of troubles had no moral right to refuse from what was voiced, since the bomb inside could be activated at any moment.
Struggling to understand the essence of what was happening, the newfound traveler through strange labyrinths tried to avoid dangers in all directions. He was hunted by intelligence officers, an invisible mentor constantly gave orders, and Carter himself dreamed of finding peace and harmony. But for this, he had to maneuver on the verge of failure, completing all the tasks and achieving goals. At the first stage, there was a battle to save the stranger, on whose security the future of mankind depended. Realizing the great responsibility for such things, the warrior could not give up or give in to difficult trials.
Genre: Action, Thriller.
Released: 2022.
Director: Byung-gil Jung.
Starring: Camilla Belle, Kim Bo-Min, Foster Burden.